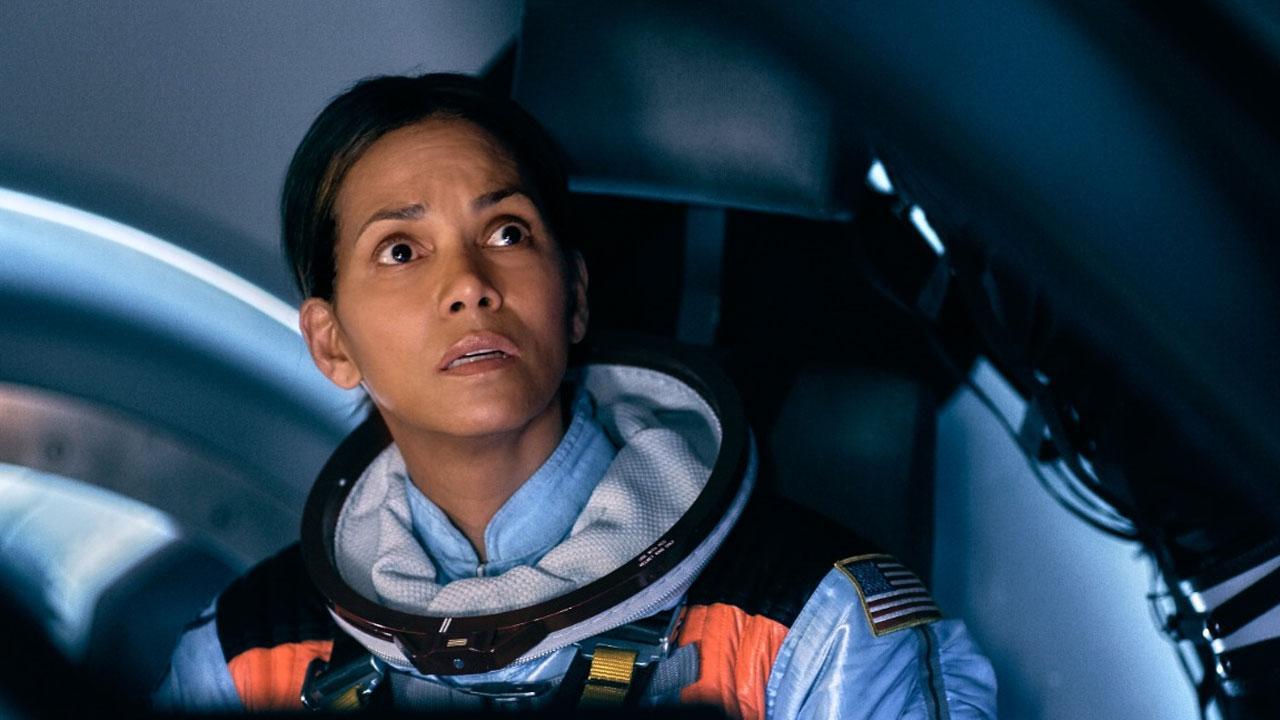 German filmmaker with blockbuster credentials, Roland Emmerich of the ‘Disaster-opus’ oeuvre, challenges his avowed mass attraction approach with a sci-fi outing that postulates the fragmentation of the Moon which in flip threatens the very existence of the earth.

He expects us to imagine within the fiction {that a} mysterious power has knocked the moon from its orbit round Earth, sending it on a life extinguishing collision course with our planet. Don’t count on a roller-coaster experience – simply be completely happy when you get some laughs out of the pseudo-astronomy posing as apocalyptic science fiction right here. “Moonfall” intends to depict the horrors wreaked by the out-of-sync Moon dumping particles and ultimately crashing into Earth. While the escapism depicted right here is enjoyable for a bit, a lot of it appears silly, wacky, and completely off-kilter. Its ludicrous science positive factors efficiency as one of many dumbest ever fictional premises bought in Hollywood.

The narrative stretches your creativeness to unbelievable, messing up essential physics principle in an try and cobble up a saving-the-world within the nick-of-time endplay. Unfortunately, it’s not one which works. The narrative is executed quite perfunctorily, is devoid of high-end CGI, and is quite bland and unimaginative. A dippy script, cringe-worthy performances, and ridiculous plotting make its two-hour-plus runtime quite enervating. It’s nowhere near being a good entertainer.